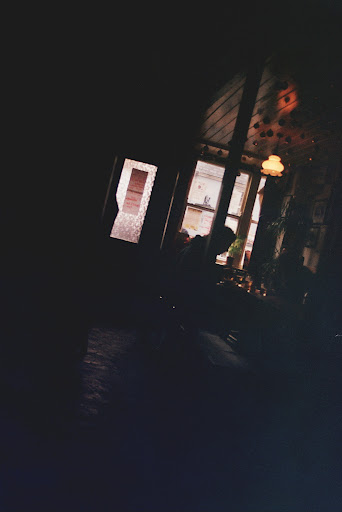 Hackett’s is one of those pubs you walk into and you know that there will be an hour during the course of any given Saturday night that it will be the best bar in the world. The bar is tight with a door that opens out onto the Main Street in Schull. Three or four bar stools and behind those two tables with benches against the wall and on the wall pictures by whichever local artist they are helping to promote that summer.  Round the corner two other tables including one with a window that opens out to the back of the bar. 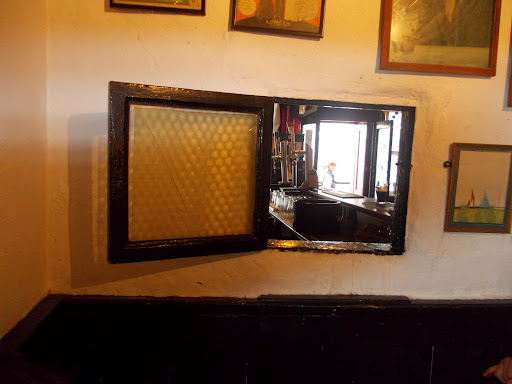 My eye was caught by the place years ago as we walked past and I saw the blackboard menu outside with a Gubbeen Bacon BLT marked clearly in white chalk. We didn’t go that year but I was determined we should do so. 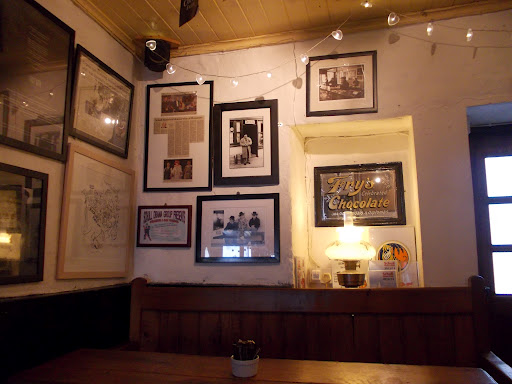 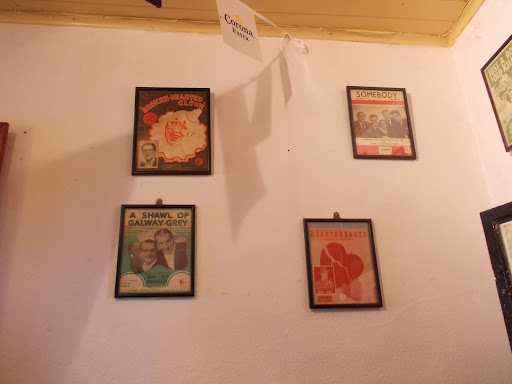 It was the next year we went for the first time and sat at one the tables in the backroom. There was some complaining from the kids that they should be going here rather than fish and chips on the pier but the weather was grey and inside a pub was better.  I had the Gubbeen BLT and there was enough from the rest on the menu, particularly with the Red Soup and garlic bread to keep the kids happy.
Vaguely cool music came from the bar and we sat and I had a three pint lunch enjoying the very feel of the place, the black wood and the pictures on the wall and the taste of Gubbeen bacon.
We have not been back every year since but I do always try and pull the family in and there has been a slow acknowledgement that it is quite good.
We went back today although there was a squeal of protest and a demand that we should all be eating at the tapas place that has opened where Annie’s cake shop used to be. The squeals were eventually muffled with a promise that pudding would be got from Gwen’s Chocolates’.
We settled at the table by the window at the back of the bar and the kids squabbled over their order although most settled on a bowl of Red Soup and those that didn’t wished that they had. This year the BLT came in a wrap. I was slightly worried by this as I ordered it but it was very good. Three thick chunks of Gubbeen bacon with mayonnaise and tomato and a plateful of salad.  The kids even recognized some of the music that was playing. 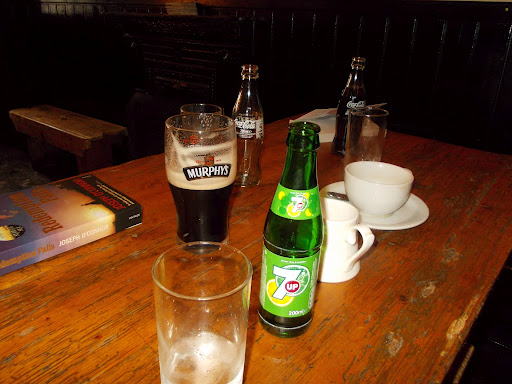 There was a man at the bar with a 5 day stubble and ginger moustache finishing off another pint of lager. He asked me how I was and I said I was fine. He told me that he was happy but that he could talk about the serious stuff too about the Civil war and all but people did not want to hear about that. We agreed that we were both happy and he showed me how to dance to the slightly disco like music playing from the bar. I agreed that we were having a good holiday and he told be that he lived in Goleen. He wished me well as I took my pint back to the table.
As I sat down the barman put his head through the window to apologise for the man with a ginger moustache – he spent his day moving from pub to pub along the Main Street and no one could clear a bar faster with his Elvis impressions. I wished I had taken the time for a longer talk. 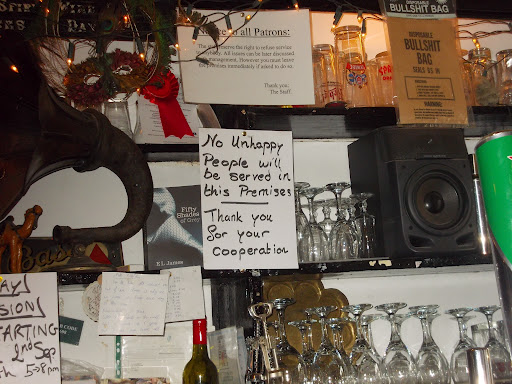 After lunch the kids bought lumps of chocolate from Gwen’s which has now expanded into a café across the street.
For supper I bought the remaining prawns from the fish shop and we walked down to look at the speedboats and nets by the pier. 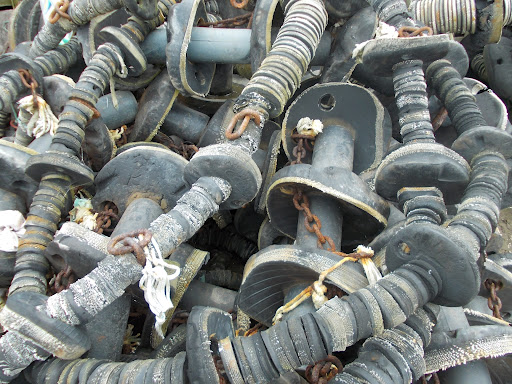 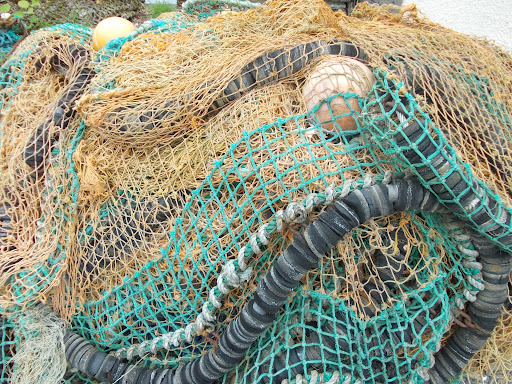 That evening we went for a walk before supper up along the low hills that lead to the farmhouse where Curly O’Brien used to live. The weather was grey and spits of rain came in from the bay. 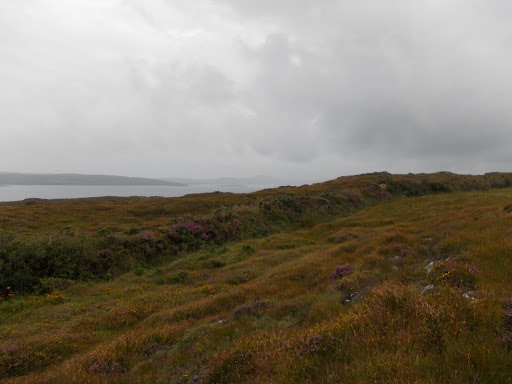 We ate the prawns listening to Shelby Lynne. 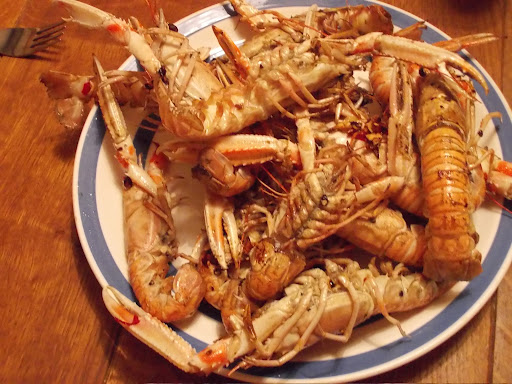 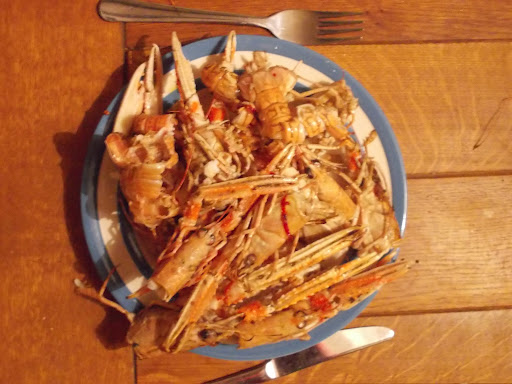