I stuffed the capon with a mixture of sausage meat, black pudding, ham, breadcrumbs, stoned dates, sultanas and chestnuts all held together by half a bottle of manzanilla. It was thick, black and heady. Before filling the bird I rubbed down the inside with ground cinnamon, salt and pepper. Once it was stuffed and trussed I rubbed the same mixture over the outside before lubricating it with olive oil and more manzanilla. 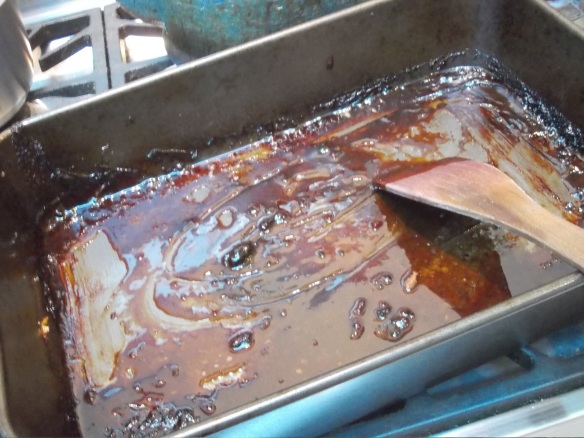 The bird weighed about 7 kilos stuffed and I cooked it for about three and half hours before leaving it to rest for 40 minutes. The best part of the meal was the gravy. Once i poured the fat from the pan there was a thick sticky treacle like residue stuck to the bottom. It tasted sweet from the dates and the sherry and Galen and I greedily dipped our fingers in. 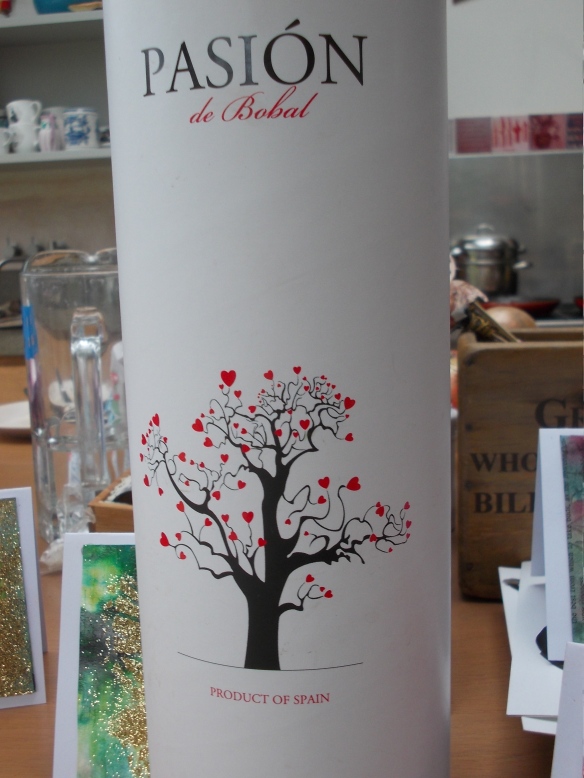 We drank Pasion de Bobal. I had had a glass when Kristen and I ate at Morito last month and I was able to track down a couple of bottles in Lunya.

Boxing day morning started with the sun shining and blue skies. There has been so much rain over the last few days we decided on a walk where it would not be muddy underfoot.

The beach at Moreton was grey and forbidding, the tide was going out and the sea blurred against the wet sand. The people walking seemed dwarfed by the concrete of the promenade and the scale of the sea and sky.

Birds swarmed out over the water their flight breaking and pulling back together. Closer to shore gulls argued with black crows, and the oyster catches were disturbed by dogs chasing balls. By one of the breakwaters we say a heron and a white egret standing perfect still by the waters edge. An oyster catcher bounced in the water. I though it was tapping the sand to draw up the worms but then I saw one its legs at an angle behind it. 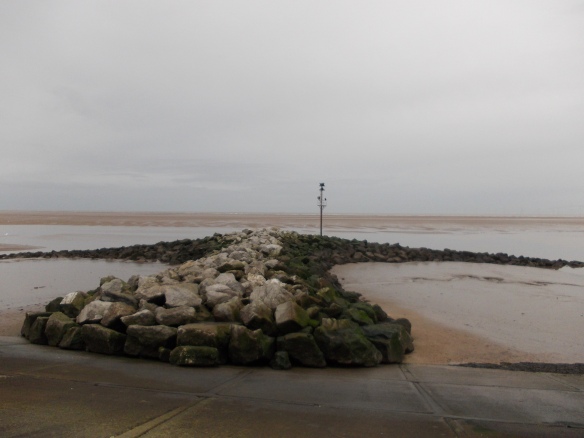 When we got the the coastguard building at Hoylake we came across half a dozen or so small boats pulled up from the slipway. Some of them had been painted to break up the grey. 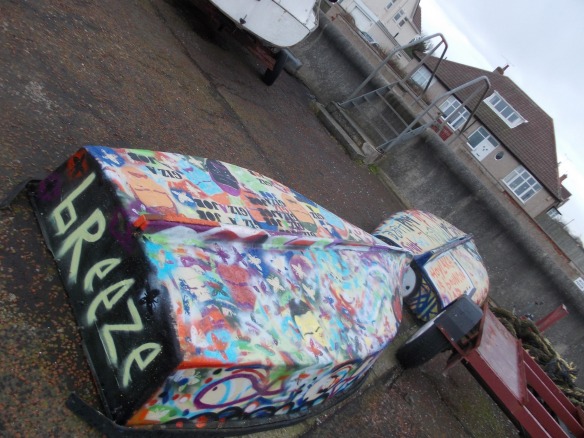 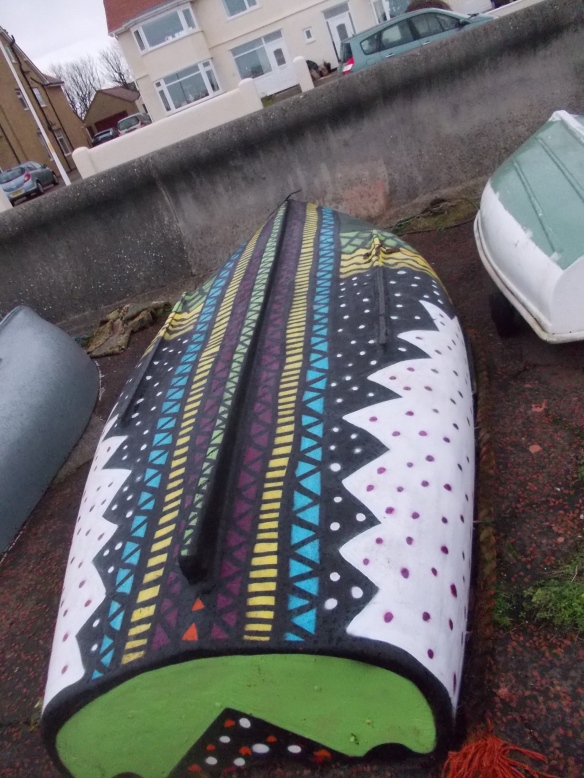 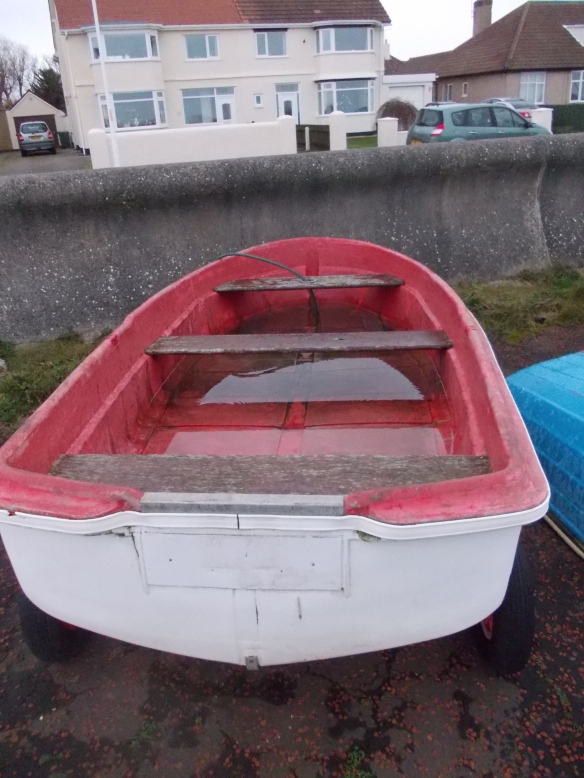 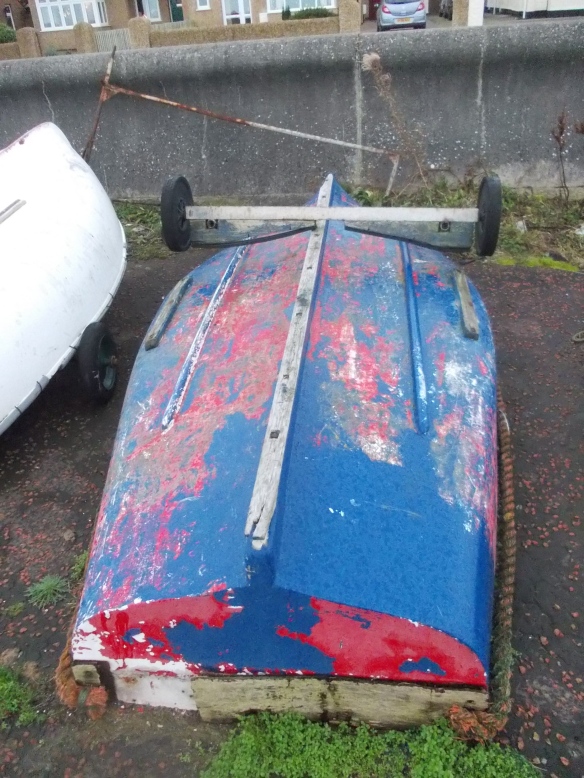 Back at home and listening to Gil Scott Heron.