I have spent my day walking round thinking on just how magnificent a band The Gories were last night. Here are a few thoughts:- 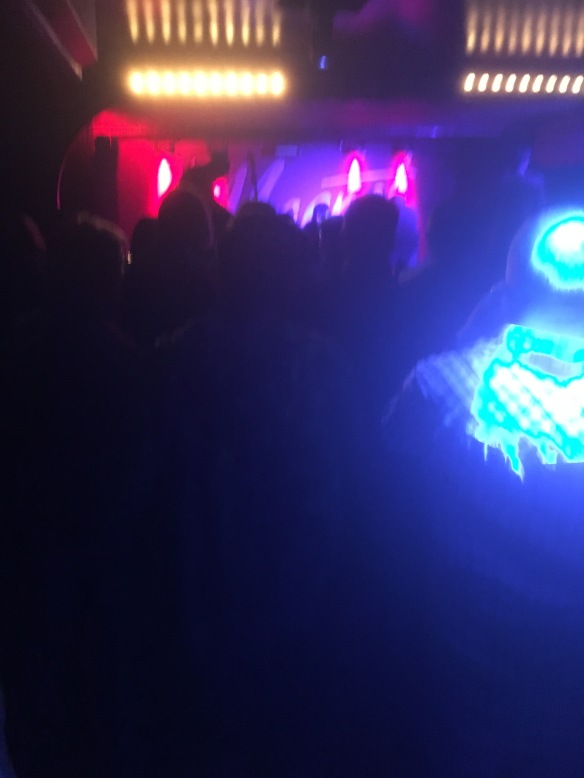